Add “Halalgoogling” on your browser 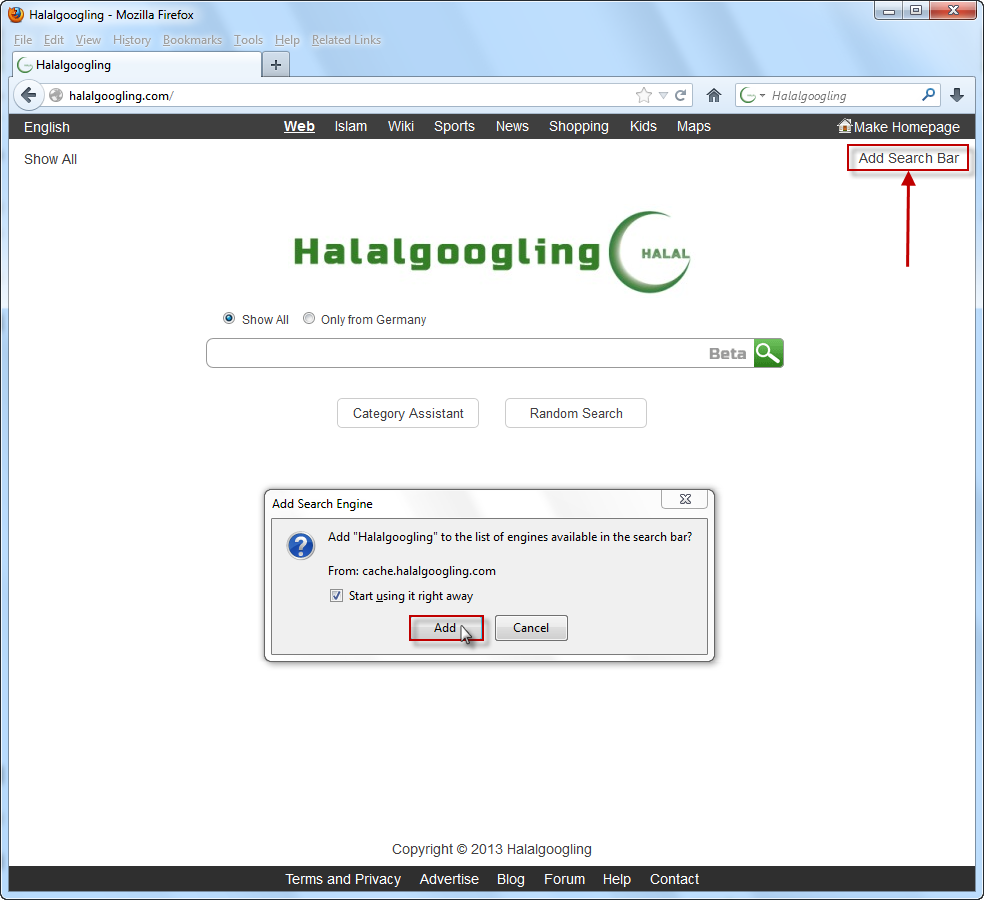 The users using Ubuntu need to disable the “Unity Desktop Integration…” add-on to add Halalgoogling on their browser. To do so please follow the steps below: 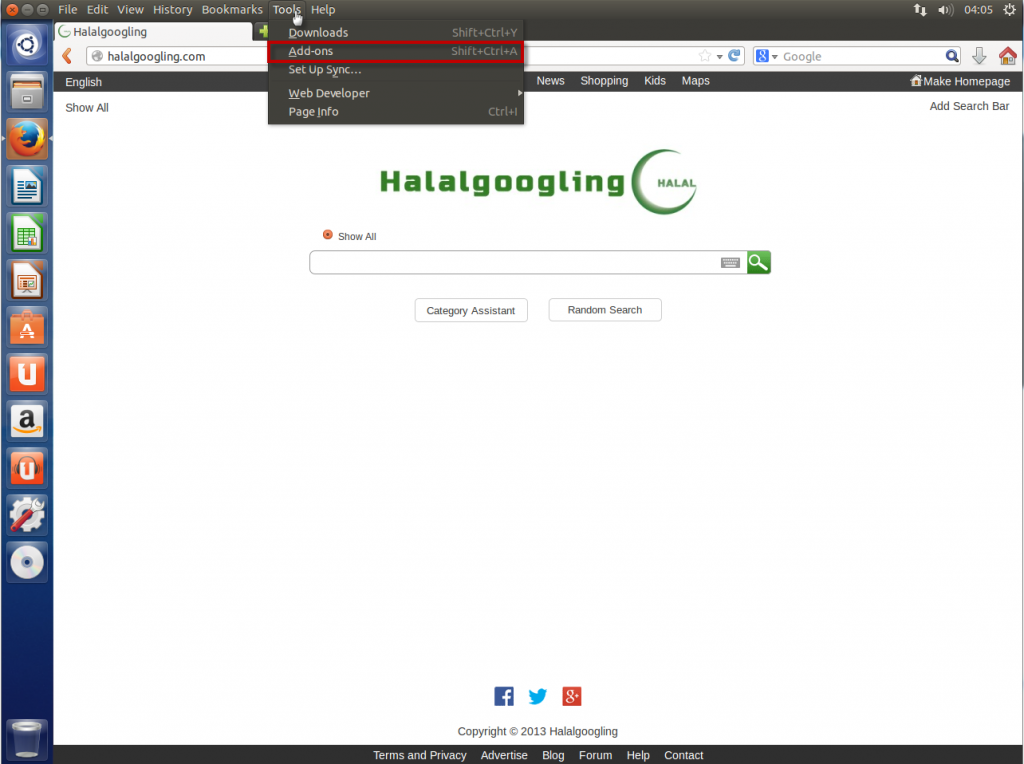 After which on the following window, click on the disable button on “Unity Desktop Integration…”. 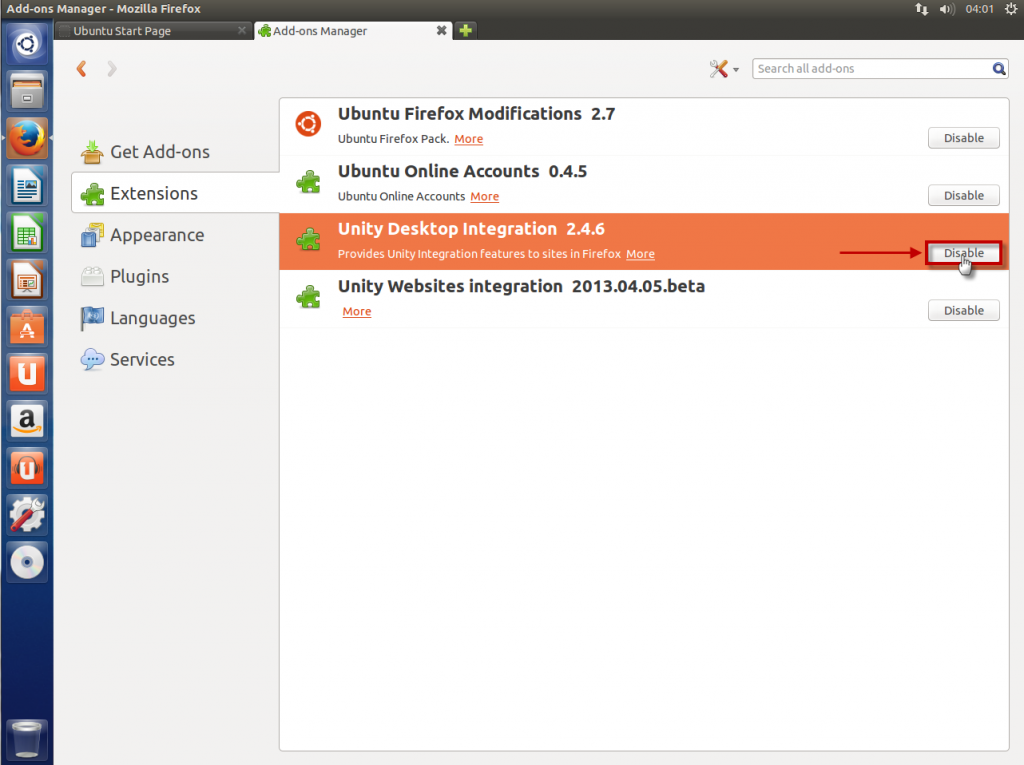 After you click the Disable button Firefox will show the the add-on is disabled. You don’t need to restart your browser for the changes to take effect. 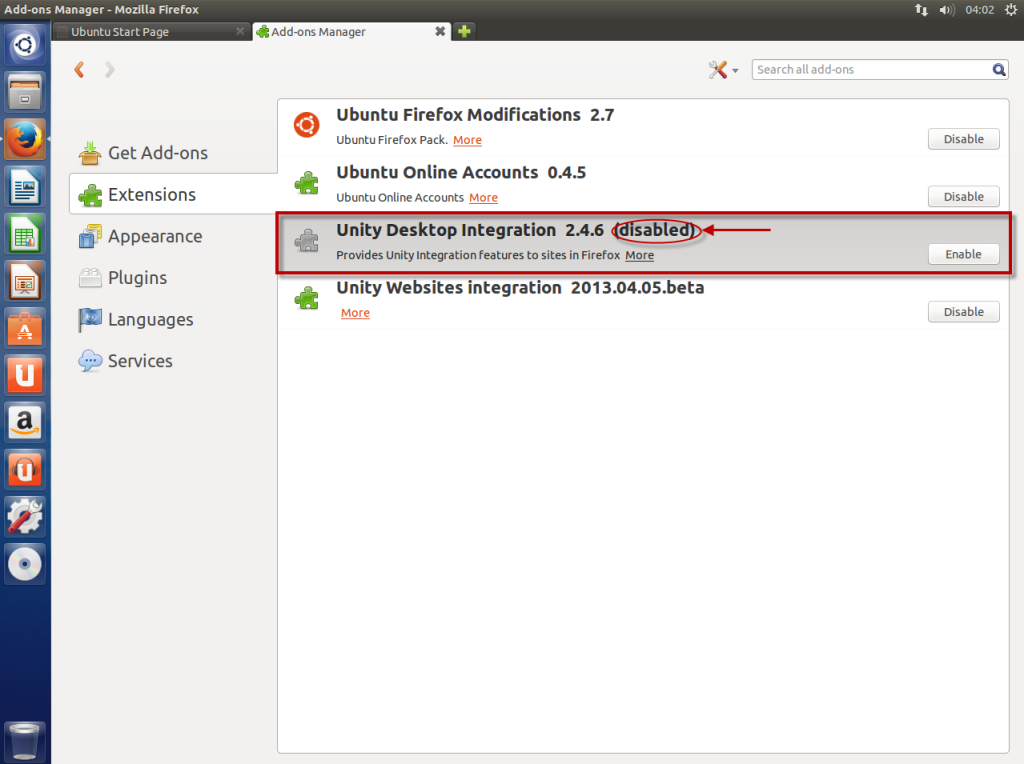 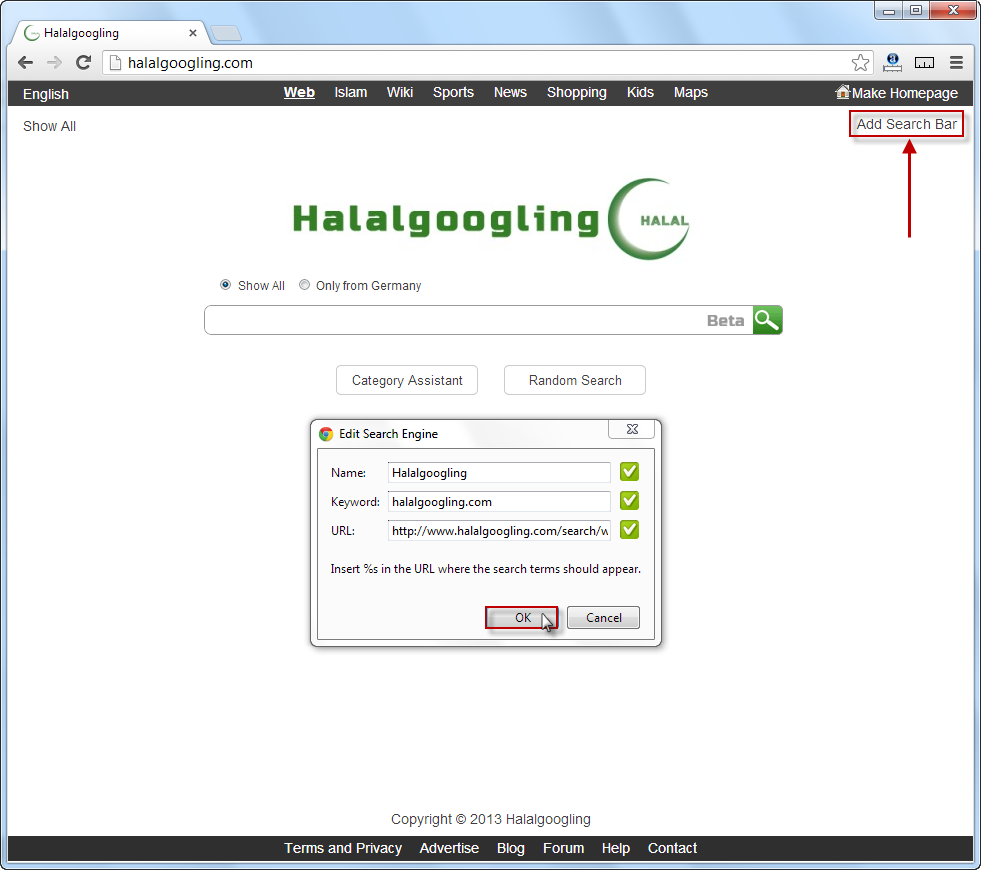 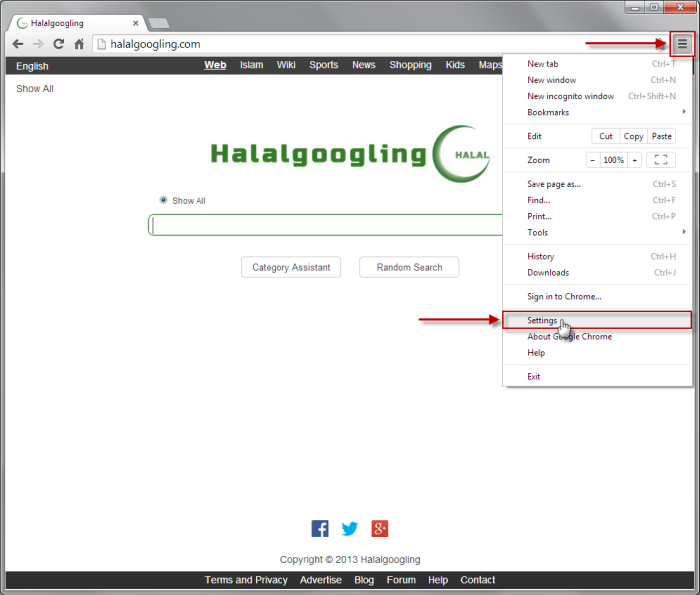 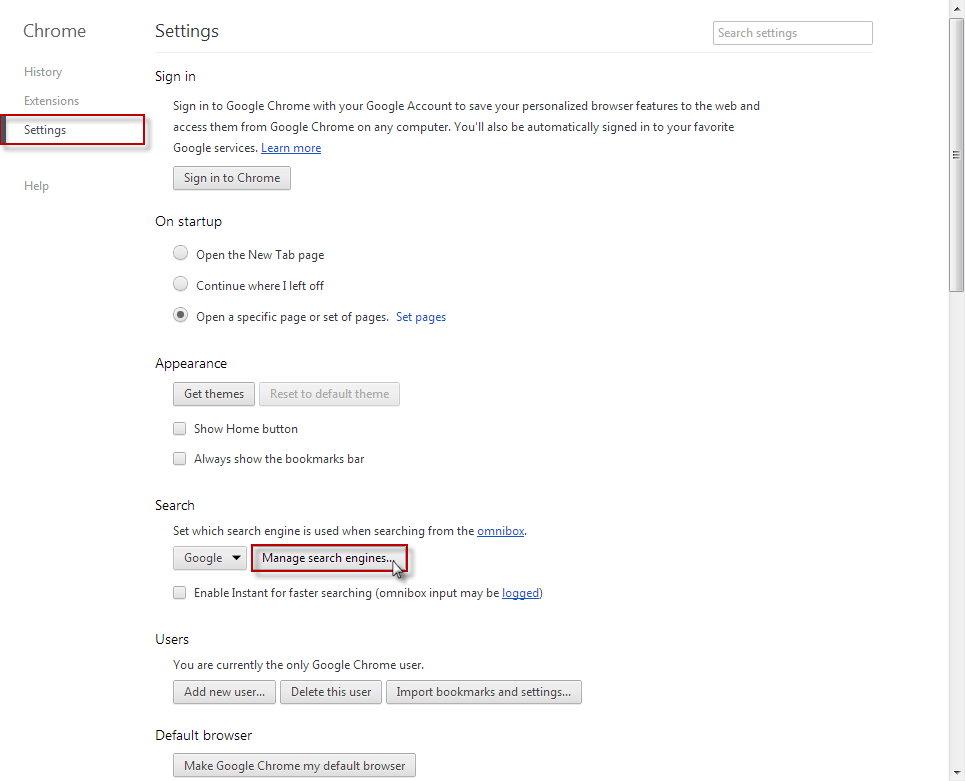 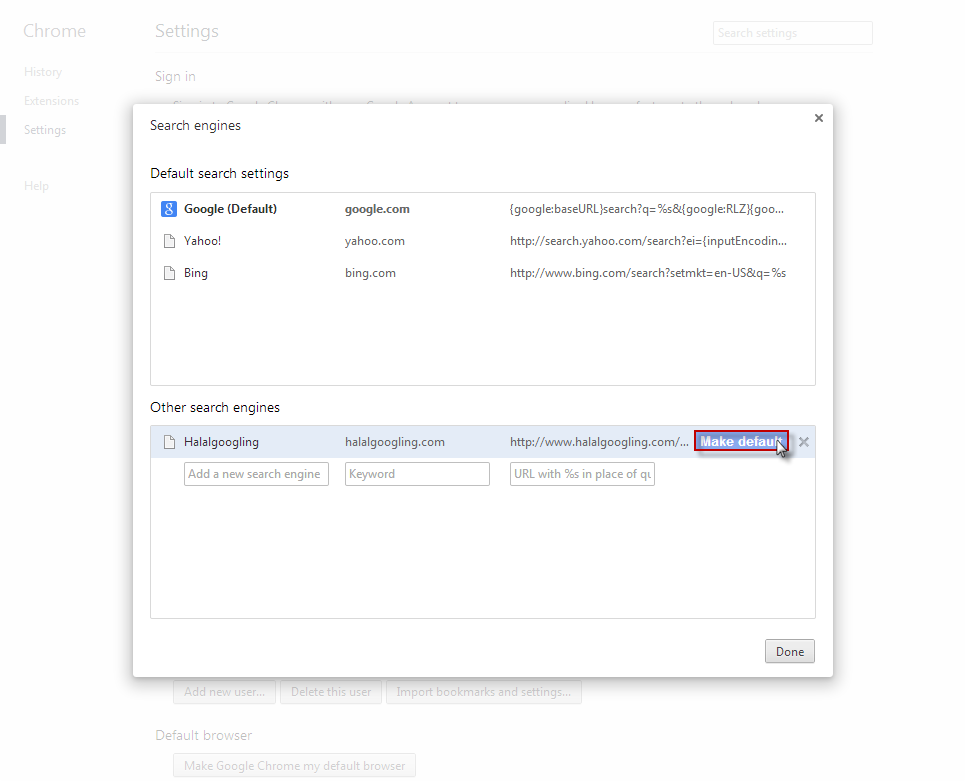 Search is possible by entering only a character, word or entire sentence in the search area. Receive results by pressing the search button or Enter.

3 Responses to Add “Halalgoogling” on your browser