Halalgoogling initially is translated in 11 languages to help the users better understand the features and the site content. We are working continually to increase the language portfolio. 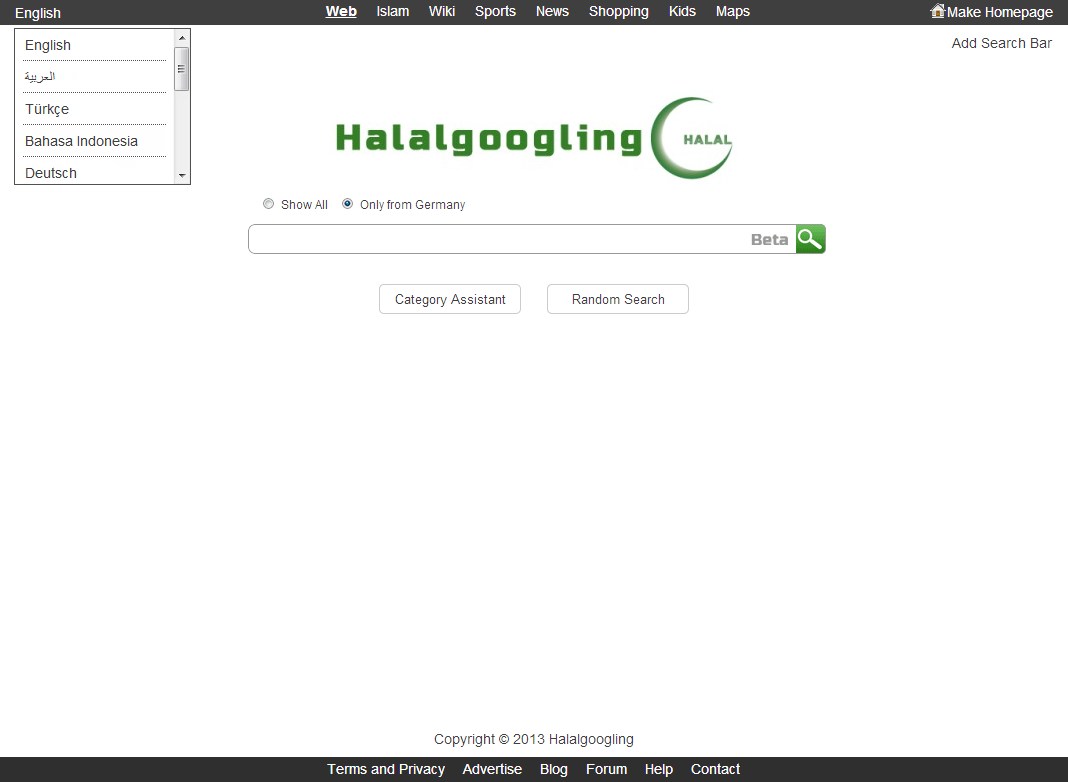 Choose the language that suits you best and search the web without language difficulties.

*The default language is English. 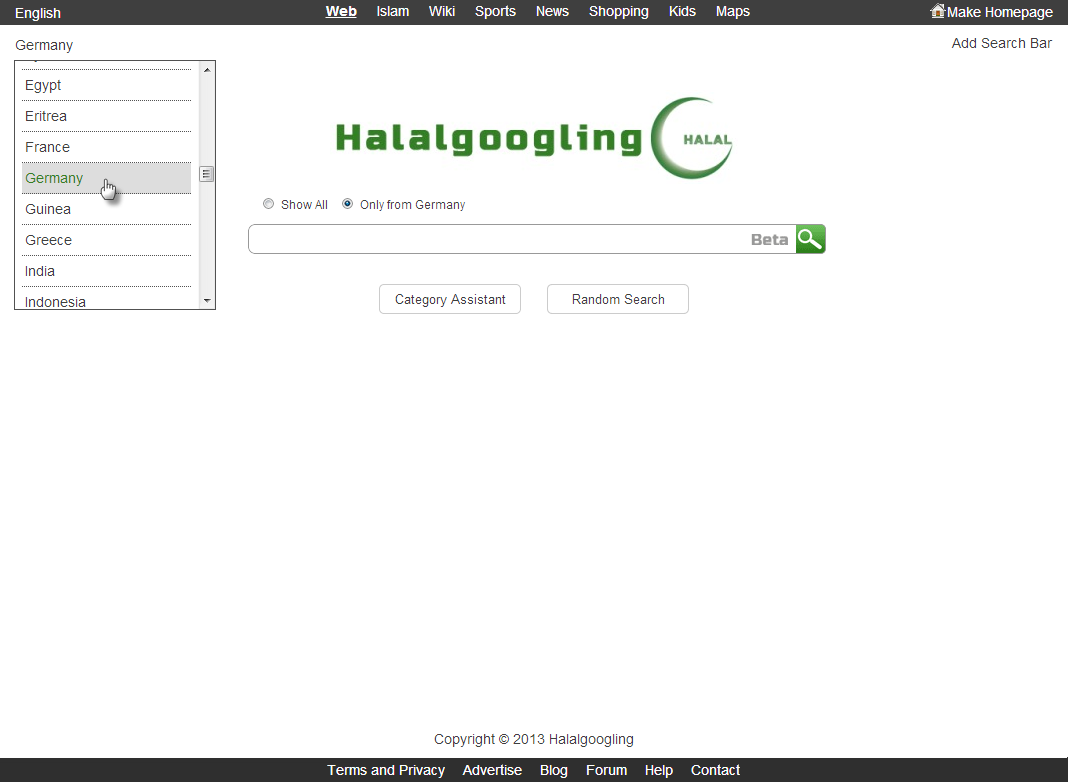 While searching example ‘’news’’ and want to receive search results only from one country example ‘’Afghanistan’’, choose ‘’Afghanistan” from the drop down menu on the top left corner of the page.

One Response to Languages and Local