The feature Quick Look saves valuable time while searching the web. Get a preview of the content without opening it in a new tab (or window). 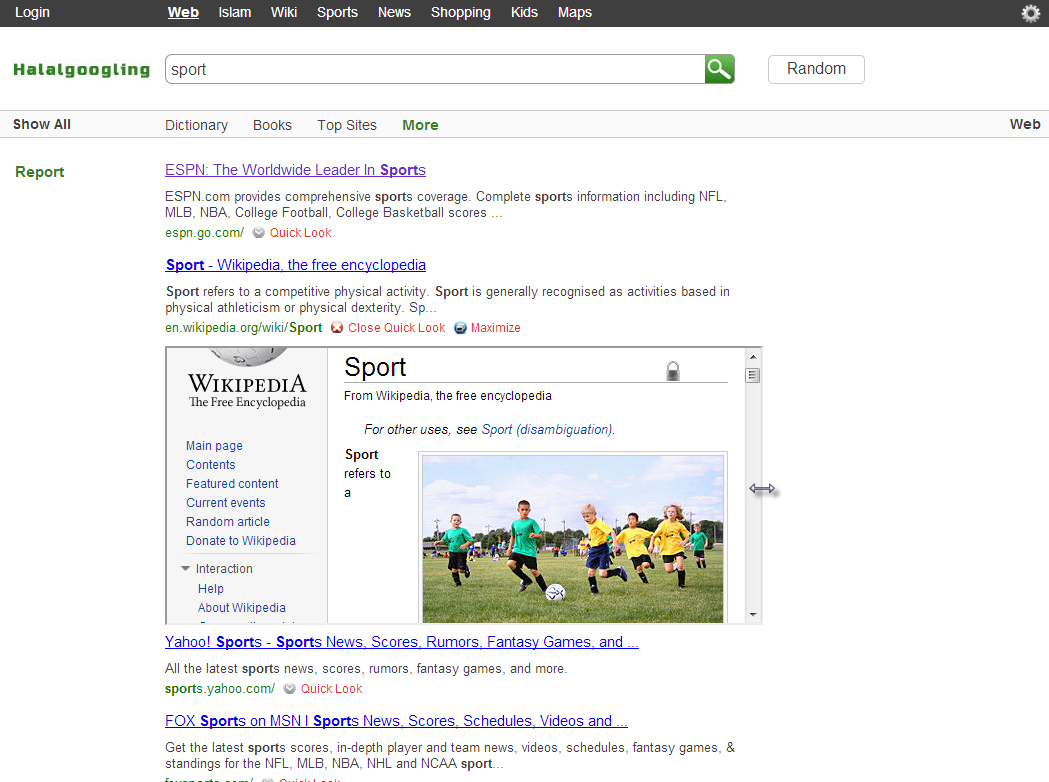 Instead of opening countless tabs (windows), minimize or maximize the site at the same window, surf on it and continue analyzing the other search results.

One Response to Quick Look